A dislocated worker is also known as a displaced worker. The short answer to “what is a dislocated worker” is people who are unemployed or underemployed because of the economy, a move, or changes in their spouse’s financial support level.

Most dislocated workers need financial assistance because they’ve lost their primary source of income. The global pandemic caused a significant shift in the economy, forcing many businesses to shut down and lay off their employees.

This article will cover the basics of dislocated workers and what they can do to recover. Dislocated workers should go to their state’s department of labor to find out more about assistance locally. There are some helpful links at the end of this article.

What Does “Dislocated” Mean?

At the federal level, there are five ways to define a dislocated worker.

How Does a Worker Become Dislocated?

There is a myriad of circumstances that can cause someone to fit into one of the definitions above. Some are predictable, allowing time to plan. Others are more sudden and leave no time for adaptation. Below are just a few examples. 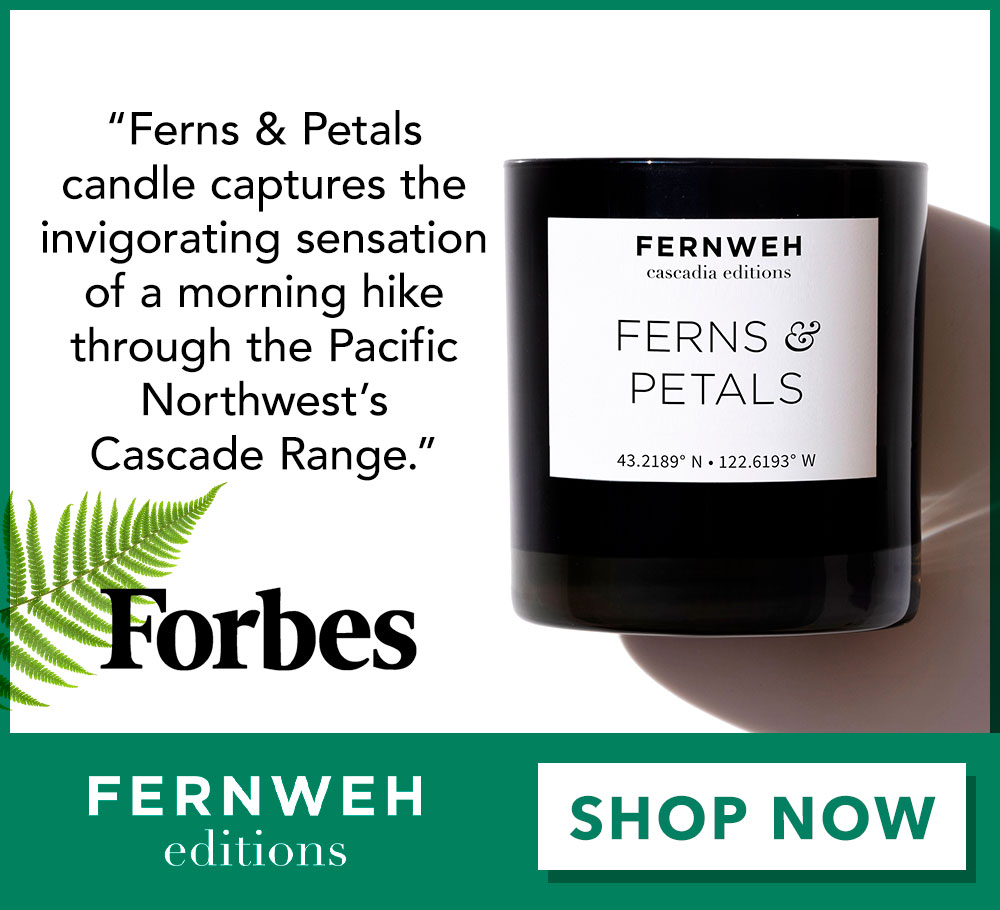 A well-known example of the mass dislocation of workers was the automobile industry in Detroit, Michigan. When the “Big Three” manufacturers shut down their facilities, it severely impacted the city’s economy. Since the auto industry employed so many people, thousands became dislocated or displaced.

The pandemic significantly impacted small businesses in 2020. Many of them shut their doors for good, leaving their employees without income. Even temporary shutdowns created scores of dislocated workers.

Often, a more successful company will buy out one that’s struggling. Or, two companies will merge to become one organization. When this happens, the new company might cancel duplicate positions.

When a business decides it would be advantageous to relocate its operations to another state or another country, its employees can’t always follow. Workers might have children in school, spouses who need to stay at their jobs, or other ties to their city.

If a manufacturing company moves their plant to Mexico or Indonesia, they don’t usually take their workforce. It’s complicated to get the proper visas for everyone, and most people don’t want to leave their home country. Perhaps the new location can provide workers at a lower expense to the company.

The Federal Department of Labor coordinates American Job Centers. There are about 2,400 of them in the United States. You can search for your local AJC by zip code here. In addition to helping displaced workers, they also help employers and collect data on unemployment.

Each state has its own Department of Labor. This department usually is where displaced workers can seek unemployment compensation. They also provide educational programs and job seeker boards to connect citizens with open positions.

You have to qualify in your state to receive unemployment benefits. That usually means you had to have employment for a certain amount of time, didn’t get fired for performance or behavioral reasons, and are actively seeking a new job. These requirements vary by state.

When a major event affects most of the population in an area, special support programs develop to give support. The programs might be hurricane relief funds for residents impacted by storms. They could be supplemental income to support towns affected by a lingering power outage.

Only those impacted by a singular event can access these programs. Once the area has recovered, many of these programs are no longer accessible. People from outside the region can’t usually receive benefits.

Are You Eligible for Dislocated Worker Benefits?

If you recognize the answer to “what a is dislocated worker” and you believe you qualify there are several places you can go for benefits. Try visiting the following websites for more information: 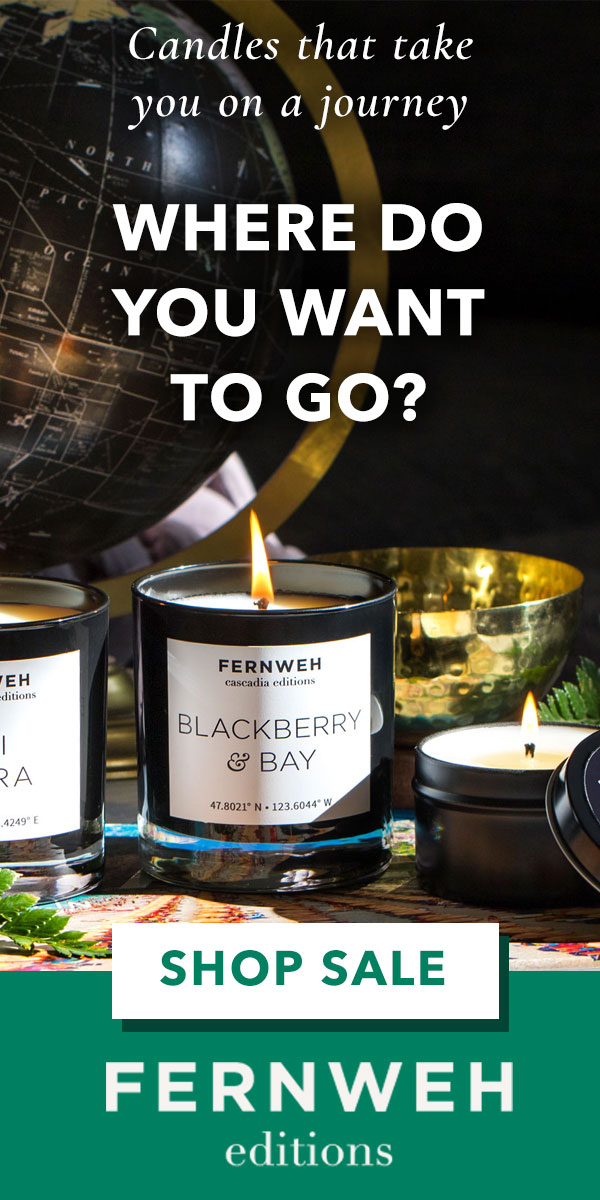 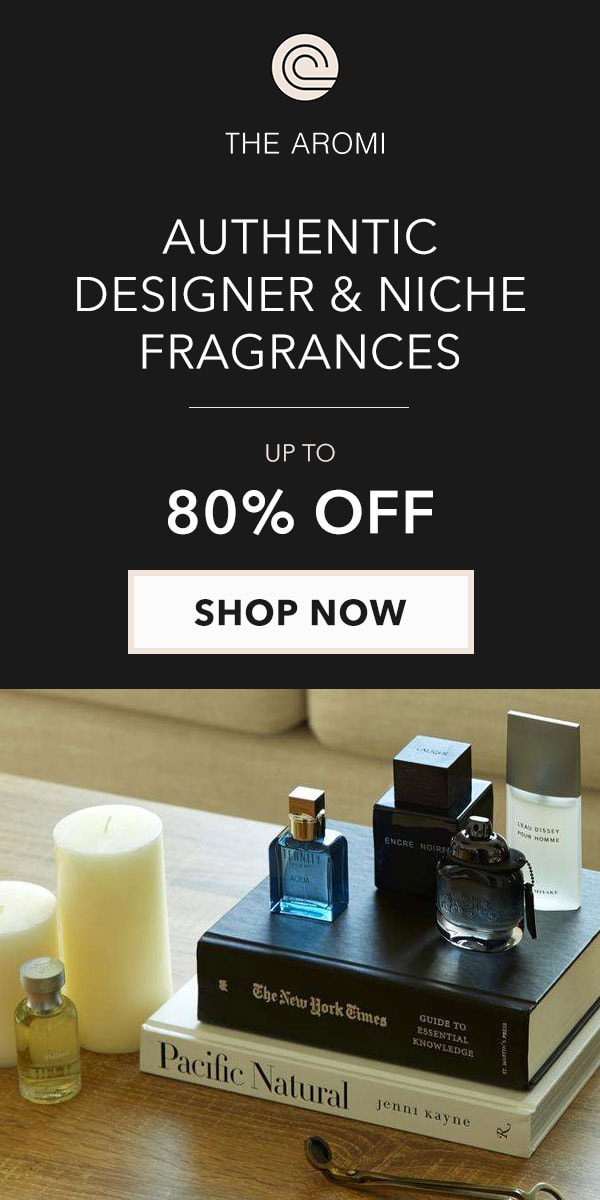